It's scandalous reports like this which makes NBC News one the most notoriously mistrusted news organizations in the country.
This is the same network that employs race hustler Al Sharpton 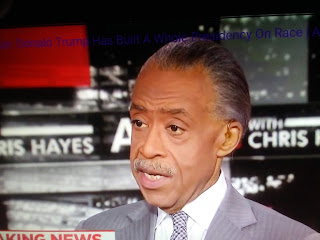 As part of a nonprosecution agreement disclosed Wednesday by federal prosecutors, American Media Inc., the Enquirer's parent company, admitted that "Pecker offered to help deal with negative stories about that presidential candidate's relationships with women by, among other things, assisting the campaign in identifying such stories so they could be purchased and their publication avoided."