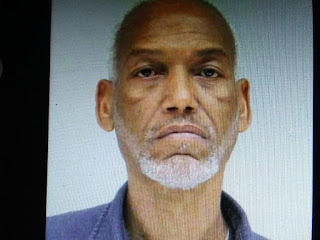 This disgusting to steal from others while already gainfully employed,
Shameful!

Dallas News reports employees at a FedEx Ground facility in Hutchins were arrested this week after two package handlers were accused of stealing nearly $50,000 in cellphones and paying a manager and security guard to ignore the crimes.

Officers were called to the company Wednesday night after a manager said he wanted to monitor two employees he suspected of stealing items shipped through FedEx, according to warrants.

The employees, 47-year-old Larry Poole and 58-year-old Wade Hal, were expected to arrive at the facility at 11 p.m. When they arrived, the manager and a team of security guards watched through a security camera as the duo unloaded trailers at the business, the warrants state.