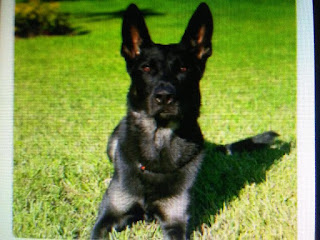 K9 units are so vital to police forces around the country.  It’s sad when they are lost in the line of duty.

USA Today reports a Florida sheriff's department is mourning the loss of a K-9 officer and crediting the animal with saving officers' lives in a shootout on Monday.

The Palm Beach County Sheriff's office says the shooting left the K-9 officer dead and a suspect hospitalized after police confronted several suspects near the Wellington Green Mall in Wellington, Florida. Police say the suspects were wanted on warrants for attempted first-degree murder and armed robbery.