LA Times writer Doyle McManus believes Nancy Pelosi winning in her battle with Trump, He must be on drugs illustrating why we need the wall 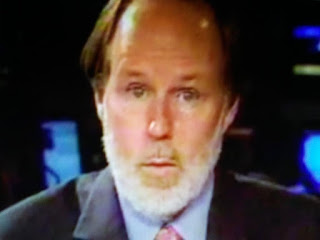 Dooyle McManus doesn't get it because he's a Leftist living in the bubble that thinks everyone thinks like them.
It's Trump who is winning huge because the majority of the American people want the wall.  Trump is the one on the winning side.

The House speaker is fond of three precepts; spend time with her and you’ll hear them all. One is from Abraham Lincoln: “Public sentiment is everything. With it, nothing can fail; against it, nothing can succeed.”

The second is from her father, an old-school Democratic mayor of Baltimore: “Votes are the coin of the realm.” The third is her own: Never underestimate Nancy Pelosi.

In this battle, she’s winning — and Trump’s losing — on all three counts.