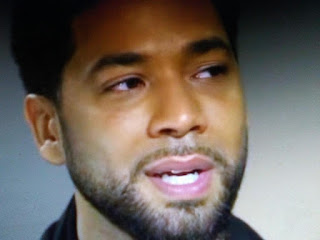 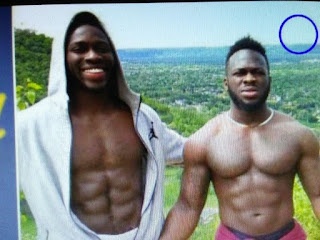 The events of this story are changing faster than I can report on it.
Everyday brings a new revelation or two.  But, one thin g is certain.  Jussie Smollett is a bold face liar who needs to feel some pain for his actions.

NY Post reports Jussie Smollett allegedly promised to pay his two pals $4,000 to stage his racist and homophobic assault — which the trio even rehearsed beforehand, according to a new report.

The embattled “Empire” star paid $3,500 to bodybuilding brothers Abimbola and Olabinjo Osundairo before they left for Nigeria the day of the Jan. 29 attack, and promised another $500 upon their return to the US, sources told CBS Chicago.

The brothers told cops that the alleged attack in Chicago was supposed to happen before Jan. 29 and that they practiced it in the days before it happened.