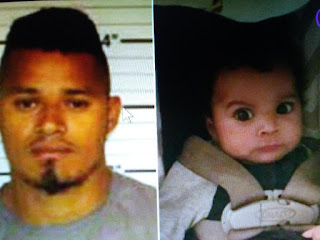 What a bum!
He's kills an innocent kid because his old lady stepped out on him?  What a jerk!  I'll be he's an illegal too.

Jose Avila-Agurcia, 33, of Memphis, is facing a charge of first-degree murder in perpetration of aggravated child abuse in the April 12 death of Alexander Lizondro-Chacon, who he thought was his son, the Commercial Appeal reports.

Cops responded to a residence on Court Avenue and found the boy’s mother, Mercy Lizondro-Chacon, who said the infant was having trouble breathing. He was then rushed to a hospital, where he was pronounced dead from blunt force trauma to the head, according to an affidavit of complaint.