A real leader for UK: Boris Johnson - UK will leave EU in October, deal or no deal 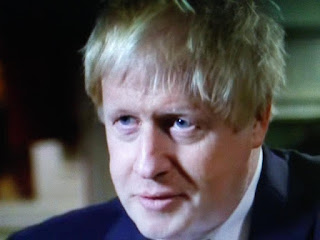 This is the guy the UK needs to right that country!

The Guardian reports Boris Johnson has thrown down the gauntlet to his Conservative leadership rivals by insisting the UK must leave the EU by the end of October with or without a deal, as he set out a hardline Brexit stance just hours after Theresa May announced her resignation.
Johnson is the favourite among Conservative members to take over as prime minister by the last week of July, but he will face competition from as many as 20 rivals.