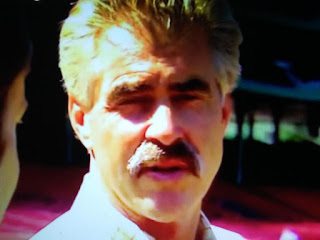 I didn't know Bill Buckner was sick.  I'm sad to hear of his passing.
He was a heck of a hitter.  One of the best I've seen play the game.  But, it was very unfair hoe Red Sox fans treated him for making one mistake.


NY Post reports Bill Buckner, a baseball great who unfortunately secured his place in history when a ground ball went through his legs in the 1986 World Series, has died. He was 69.

“After battling the disease of Lewy Body Dementia, Bill Buckner passed away early the morning of May 27th surrounded by his family,” Buckner’s wife, Jody, told ESPN in a statement. “Bill fought with courage and grit as he did all things in life. Our hearts are broken but we are at peace knowing he is in the arms of his Lord and Savior Jesus Christ.”