Hollywood hates Trump, Republicans even more than we thought, according to Vanity Fair's insider account. 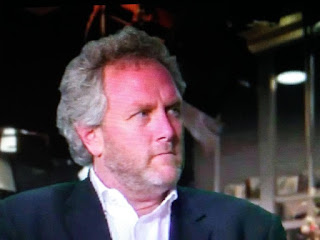 Hollywood has lost their magic because it's controlled by America-hating Leftists.
That's very different from what it used to be back in the day when Hollywood green lighters had Pro-American values.

It’s even worse than that, according to Vanity Fair.

The far-left magazine serves up a behind-the-scenes pastiche of an industry reeling over Trump’s very existence. Author Nick Bilton showcases a number of scripts circulating around Hollywood as well as what industry players have to say about them.

Several scripts feature Matt Drudge, the new media superstar whose bare bones web site draws millions of eyeballs each week. Others imagine Andrew Breitbart, not as the Happy Warrior who inspired citizen journalists, but as a loner smoking dope in his college dorm.
It’s all part of an amazing essay capturing the current Hollywood mood. The article’s subhead says it all:
Trump’s West Wing denizens, with all their intertwined backstories, are a screenwriter’s dream. But liberal Hollywood wonders: how do you make drama if everyone is evil?