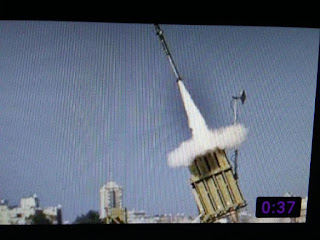 I totally support what Israel is doing to defend themselves.
Look for the usual condemnation from the United Nations as they defend the Palestinians.

Netanyahu, speaking at a security cabinet meeting on Sunday, directed military leaders to reinforce tanks, artillery and infantry forces around the Gaza Strip.