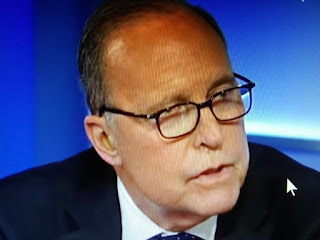 Gimmie a break!
Corey Booker?  He can't even get above 3% in the polls and we're supposed to take what he says seriously?  I don't think so.

"What Mr. Booker and some others are saying is simply not true factually," Kudlow told Fox News' "America's News HQ".

Kudlow spoke two days after the publication of the April jobs report, which showed that the American economy added 263,000 jobs last month while the unemployment rate fell to 3.6 percent, the lowest since 1969. Despite the rosy numbers, Booker insisted that the boom's effects were not being felt across all economic levels.