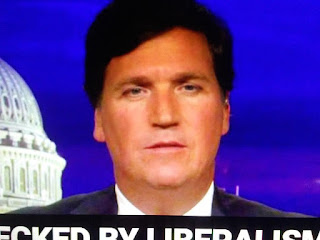 When Democrats run a state or a city living conditions deteriorate.
I say it all the time because it happens every time.  Look at San Francisco, Chicago and New York!

Fox News reports for generations, California symbolized everything that was fantastic and was great about America.

It was the most beautiful place in the world -- snowcapped mountains, pristine beaches, lush inland valleys. But it was more than a vacation spot. California supported the biggest middle class in the country. It had an education system that was the envy of the world. It had gleaming infrastructure. California was the state that made the American dream a reality.