Trump gives a 2 week DELAY on ICE raids of 2,040 illegal alien families in 10 cities, deportation will happen if talks fail 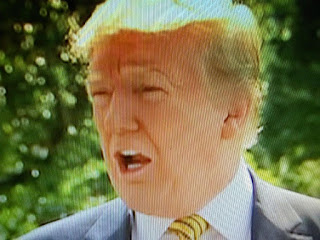 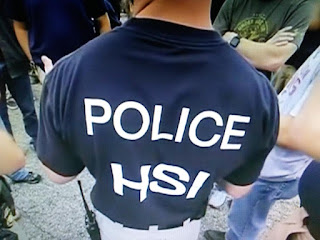 Trump is in a win-win situation.
Regardless of whether the raids happen or not, he gets to highlight how Democrats are protecting illegals who are criminals.  Law abiding illegals, except for the crime of entering the country illegally are not the targets of the raid.

Daily Mail reports President Donald Trump has said that he is delaying planned enforcement actions by Immigration and Customs Enforcement to remove thousands of illegal immigrants who have court orders for deportation.
'At the request of Democrats, I have delayed the Illegal Immigration Removal Process (Deportation) for two weeks to see if the Democrats and Republicans can get together and work out a solution to the Asylum and Loophole problems at the Southern Border. If not, Deportations start!' Trump said in a tweet on Saturday afternoon.