Trump slams Dems for seeking 'do over' of Mueller probe, calls John Dean a 'sleazebag' 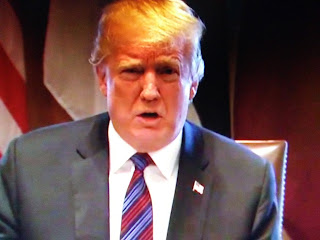 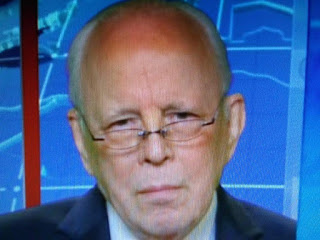 John Dean?  Are the Democrats serious?
What an act of desperation for the Democrats to dig up Dean from his old folks home to try and make a case for the impeachment of President Trump.  98% of Americans don't even know who John Dean is thanks failing public schools that Democrats control.

'For two years all the Democrats talked about was the Mueller Report, because they knew that it was loaded up with 13 Angry Democrat Trump Haters, later increased to 18,' Trump wrote on Twitter Sunday night.

'But despite the bias, when the Report came out, the findings were No Collusion and facts that led to No Obstruction,' he continued.