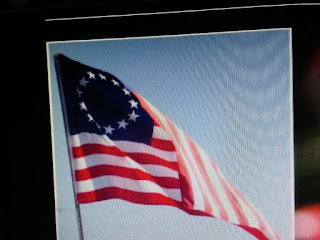 Nike is doing it wrong.

I don’t mean the shoemaking, though that thing with Zion Williamson was pretty bad, I have to say.

No, Nike is doing it wrong because it managed to do something that all the neo-Nazis, Klansmen, alt-righters and other denizens of the lowest coprophagic phylum of our political life could never do: It turned the Betsy Ross flag into a racist symbol.

By now you’ve probably heard that Nike decided to take the advice of Colin Kaepernick, the former NFL quarterback who ignited so much controversy by refusing to stand for the national anthem. Nike was all set to release a line of sneakers for the Fourth of July featuring the original Betsy Ross American flag with 13 stars in a circle.