Revealed: Donald Trump is secretly 'enamored' and 'starstruck' by AOC and has nicknamed her 'Eva Peron' 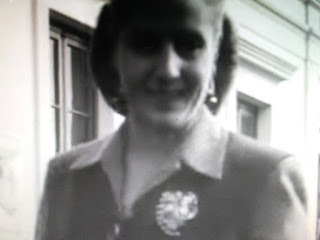 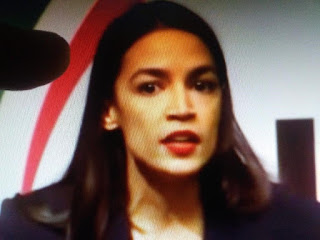 I disagree with Trump on comparing AOC to Eva Peron to the extent that Peron had a tangible impact on Argentina.  AOC's impact is like cotton candy, or in other words of no substance.
She's purely a media myth that’s all sizzle with no steak.

Daily Mail reports Donald Trump has bestowed unlikely praise upon one of his fiercest critics, Alexandria Ocasio-Cortez, saying that although the New York congressional freshman appears to be a ‘ranting and raving lunatic on a street corner’, she has a ‘certain talent’ reminiscent of legendary Argentinian First Lady, Eva Peron.

Ocasio-Cortez, 29, has enjoyed a meteoric rise into mainstream political consciousness over the last twelve months, beginning with her stunning victory over Joe Crowley, a former US Representative stalwart of New York’s 14th Congressional district.

Since then, Ocasio-Cortez – or AOC, a self-professed ‘Democratic socialist’ - has become an omnipresent and fiercely outspoken figure in Washington, backing progressive causes such as the Green New Deal while regularly irking Republicans and Fox News in the process.