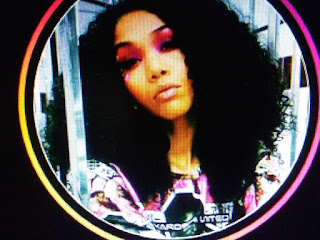 Is this what society is coming to?  The left has no problem discriminating against whites.  And they're getting more and more bold about it.   Progressives seem more regressive to me.

Fox News reports a biracial rapper pulled out of a Michigan music festival after she learned that white people would be charged twice the amount to attend than "people of color."

Tiny Jag, whose real name is Jillian Graham, was scheduled to perform at AfroFuture Fest's event in Detroit in August. But when she learned about the ticket inconsistency based on race, she quickly dropped out.4