Disarming Americans via back door: Maryland Police Shoot and Kill a 61-Year-Old Man While Trying to Serve a “Red Flag” Order 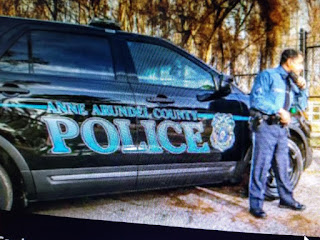 Republicans are making a huge mistake giving in to the Red Flag law craze without considering the ramifications.
Those laws can easily be miscued by the government to disarm law abiding citizens.

Last November a 61-year-old Maryland man was shot dead while police were trying to serve him a “red flag” order.

The local officials said it was a sign the law is needed.
There’s more…

The police arrived at his house at 5 AM.

The old man had a gun in his hand and was shot dead!