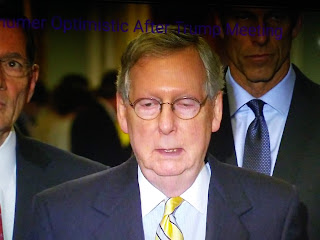 Twitter was wrong for locking McConnell's account in the first place
after he posted a video of Leftists protestors at his home.