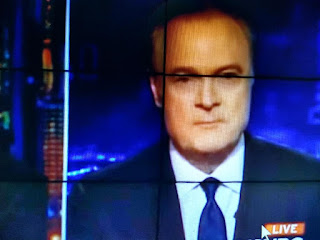 Lawrence O'Donnell is an arrogant piece of trash who regularly engages in fake news along with the other slime buckets on MSMBC.
He was just caught this one time because he faced a legal ass kicking.

NY Post Cable news host Lawrence O’Donnell was forced to admit he was wrong to claim that Russian moguls close to Vladimir Putin had co-signed huge bank loans to Donald Trump before he became president.

The mea culpa from the MSNBC host came after the president’s lawyer threatened to sue O’Donnell and the network for defamation.

“Last night I made an error in judgment by reporting an item about the president’s finances that didn’t go through our rigorous verification and standards process. I shouldn’t have reported it and I was wrong to discuss it on the air. I will address the issue on my show tonight,” O’Donnell, who hosts “Last Word,” said on Twitter Wednesday.