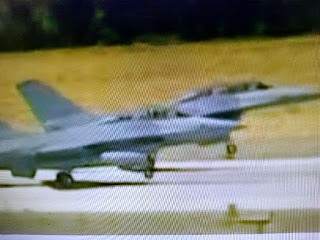 Iran should know better than to tangle with Israel.
But, who said the Iranians have any good sense?


Trust Dot Org reports Israeli aircraft on Saturday struck Iranian forces near Damascus that had been planning to launch "killer drones" at targets in Israel, an Israeli military spokesman said.

"The strike targeted Iranian Quds Force operatives and Shiite militias which were preparing to advance attack plans targeting sites in Israel from within Syria over the last number of days," the military said in a statement.