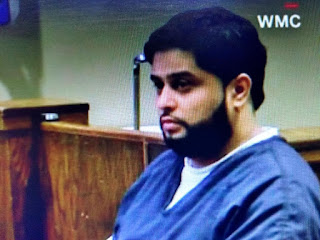 I'm not saying what the store clerk did was right.  But, if that teen didn't learn to steal, he'd be alive today.
They both did wrong.

CNN reports a jury found a grocery clerk guilty of killing a 17-year-old boy who left the store with a beer he didn't pay for in Memphis, Tennessee, in a case that had sparked protests, authorities said.

"This defendant took it upon himself to be the judge and jury and the executioner over a $2 beer," prosecutor Lora Fowler said, according to CNN affiliate WMC.