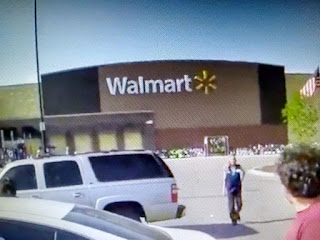 This is a bad move ny Walmart that might hurt them financially and otherwise.

CNBC reports the National Rifle Association slammed retail giant Walmart on Tuesday after the company announced it would end sales of handgun ammunition in its stores.

“The strongest defense of freedom has always been our free market economy. It is shameful to see Walmart to succumb to the pressure of the anti-gun elites,” the influential gun rights group wrote in a statement.