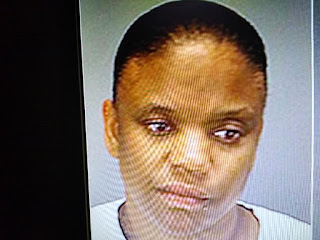 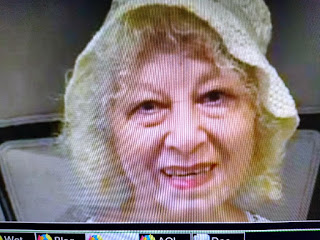 This is been a rough week for sports athletes whose siblings were charged with murder.

Daily Mail reports the sister of NBA star Kawhi Leonard has been charged with murder over the death of an 84-year-old woman whose skull was cracked in a California casino bathroom where she was robbed of about $1,000.

Kimesha Williams, 35, was charged with murder and robbery along with Candace Townswel, 39, for the August 31 attack at the Pechanga Resort Casino in Temecula, according to a report from the Riverside County Sheriff's Office.