Bombshell Reveal: Joe Biden worked with whistleblower when he was vice president 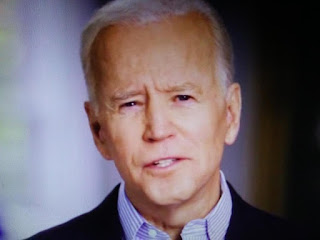 Well, what do you know about that?  It seems this was a carefully orchestrated operation and maybe Biden know all about it.


Washington Examiner reports the 2020 Democratic candidate with whom the CIA whistleblower had a "professional" tie is Joe Biden, according to intelligence officers and former White House officials.