Left Calls for Facebook Boycott After Zuckerberg Meets with Tucker Carlson, Other Conservatives 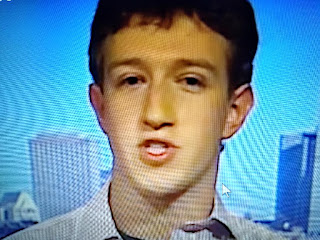 Leftists are so stupid.