San Francisco Bay Area experiences population decline: What Democrats do to a city 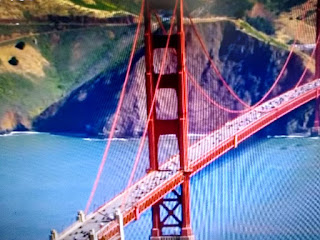 It won't be long until San Francisco becomes another Baltimore thanks to Democrat leadership.


One American News reports one of California’s most populous regions is in the midst of population decline. According to The Mercury News, population growth for the San Francisco Bay Area is at a 15-year low.

The decrease is due to fewer births, the deaths of an aging generation and larger numbers of people moving out of the area. The population decline mirrors that of a statewide trend as more people are choosing to move out of the Golden State.