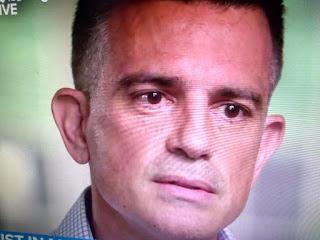 What a coward!  Looks like the walls were closing to tight on this bum.

Fotis Dulos, 52, had been hospitalized with carbon monoxide poisoning since Tuesday, when he was found unresponsive inside a vehicle in the garage of his house in Farmington, Connecticut. He was pronounced dead Thursday, attorney Norm Pattis said.

"To those who contend that Mr. Dulos' death reflects a consciousness of guilt, we say no," Pattis said.