Trump Warns Iran: ‘Do Not Kill Your Protesters’ After Tehran Admits Plane Was Shot Down 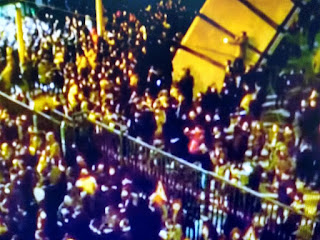 Trump and freedom loving people of the United States are closely watching protests in Iran.
People deserve to live free and the fascist government of Iran is preventing that from happening.

“To the leaders of Iran – DO NOT KILL YOUR PROTESTERS. Thousands have already been killed or imprisoned by you, and the World is watching. More importantly, the USA is watching. Turn your internet back on and let reporters roam free!” Trump wrote.