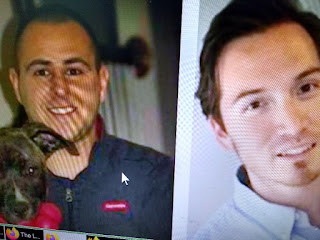 What's happening in this country with illegals committing crimes is of much greater importance them the coronavirus.

One American News reports  revealed an illegal alien responsible for the deaths of two law enforcement officials in a car crash was still behind the wheel well after their deaths. 28-year-old Roberto Garza Palacios was fined $280 back in 2017 for the deaths of Sander Cohen and Carlos Wolff.

Cohen was the deputy chief of Maryland’s Fire Marshal Office while Wolff was an FBI agent.

“To save America from destruction, we have to stop our own tax dollars from being used to subsidize the destruction of our country and the endangerment of our people.”