Coronavirus can’t kill NYC crime, but might be slowing it down 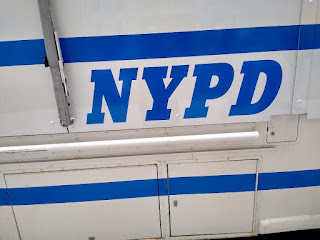 
NY Post reports coronavirus hasn’t cured crime, but it might be slowing it down, NYPD statistics show.

As the outbreak worsened in the first week of March, crime in the seven index categories was up 26 percent from the same week in 2019; but that rate was not much different than the year’s 20 percent surge — which experts and the NYPD have blamed on the state’s bail-reform plague.

In the second week of March, from the 8th to the 15th, as the virus spread and the city saw its first deaths, the crime rate spiked only 9 percent compared to the same week in 2019, according to NYPD compstat data.