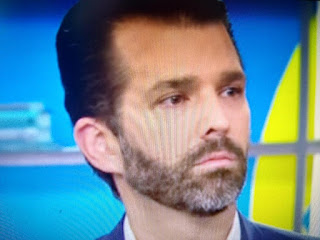 Instead of the MSM reporting about a drug we’ve had on the books for a long time that shows promise in treating Covid-19, the media chooses to downplay it.
Why is that?  It's the same story with the MSM since Trump has become president  Nothing is good enough.  He doesn't know what he's doing.   It's all been a load a crap and the people see what the media truly is.

There are three international studies that show the combination is very effective in treating the coronavirus and also acts as a prophylactic.

This prompted the liberal media to immediately downplay the drug’s success rate in order to trash President Trump.

Even in a national crisis the liberal media’s main goal is to trash Donald Trump.

What’s your point? 2 grams of caffeine can kill you too, but no one is planning on prescribing that much.

This bullshit is why everyone hates and doesn’t trust the media. They are trying to create fear for clicks with misleading and irrelevant info.