Is Michigan governor Gretchen Whitmer lying about being told medical vendors were not to supply her state ? 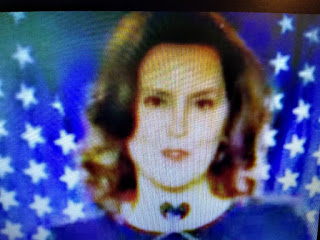 Yes, I think Michigan Governor Gretchen Whitmer is lying through her teeth and she may have mental issues! This is the same governor  who threatened to arrest Doctors and Pharmacists who Prescribe orDispense Hydroxychloroquine.  Now she's making this outrageous claim and blaming the White House for it?

Whitmer, a Democrat, didn’t say if the orders were coming from the White House or if vendors may have been intimidated by Trump’s feud with the governor. But she did appear to link the problem to the president because she told WWJ-AM in Detroit that she tried Thursday night to call the White House to discuss the issue.

She couldn’t get through to Trump, who was at the time trashing Whitmer — whom he referred to as “that young ... woman governor from Michigan” — to Sean Hannity on Fox News. “We don’t like to see the complaints,” Trump said in a phone interview.