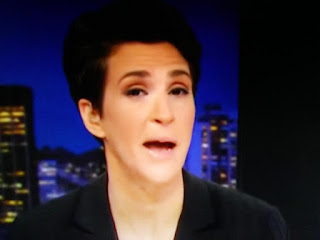 These people are lunatics that can't handle a true leader like President Trump during the caronavirus crisis.

NewsBusters reports after 9/11 there was a brief moment when even the liberal media put aside their petty grievances with Republicans and conservatives as everyone joined together to heal and rally the nation. Sadly, we are not seeing that during this current coronavirus crisis.

Instead, lefty journalists have used this moment to play election year politics as they’ve labeled the pandemic Trump’s “Chernobyl” and “Katrina” and even charged that Republicans were fine with a “million seniors” dying. They also tarred Trump and conservatives as racist for noting the country of origin of the virus.