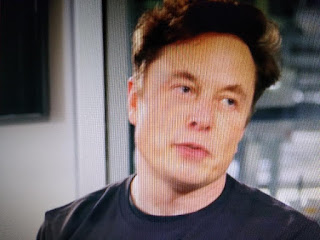 This is what Rush Limbaugh would say, "..a teachable moment!"
California has been losing businesses for years mainly because of oppressive taxes.   However, this pandemic may be the tipping point for those corporations that had enough of California's business killing environment.  It sure was enough for Elon.

Fox News reports a California Democrat seemed less than upset Saturday night at the news that entrepreneur Elon Musk planned to pull much of his company Tesla – along with an unspecified number of jobs -- out of the state over coronavirus shutdown rules that have stalled the automaker's operations.

Assemblywoman Lorena Gonzalez of San Diego appeared to be saying something along the lines of “Good riddance” – except she didn’t exactly use those words.
“F--- Elon Musk,” was Gonzalez’s brief response on Twitter.