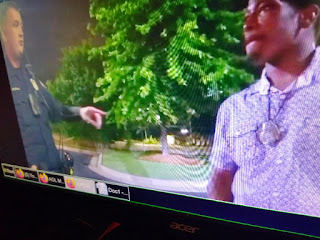 All Rayshard Brooks has to do was not resist arrest and he would be alive today.
He resisted arrest, fought with the police, was ordered to stop fighting, stole a taser, fired it at the officers, then he got shot.  Personal responsibility has to mean something.  Brooks acted like a criminal and got shot down for it.

The footage clearly shows Atlanta police officers behaving respectfully and doing everything they were supposed to do.