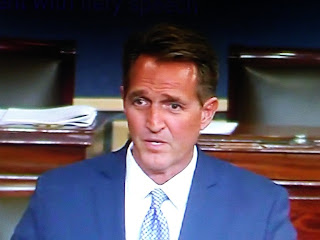 Sorry, but these GOPers have very little value for Joe Biden because the base of the GOP knows exactly what time it is.
Additionally, Independents also see that zero plus zero still equals zero!

Fox News reports more than two-dozen former Republican members of Congress threw their support behind a “Republicans for Biden” effort being launched Monday by the Democratic presidential nominee's campaign to engage potential GOP supporters this November.

The announcement comes on the first day of the Republican National Convention, as delegates prepare to formally re-nominate President Trump on Monday.