Letitia James is a political hack!  That's all she is a 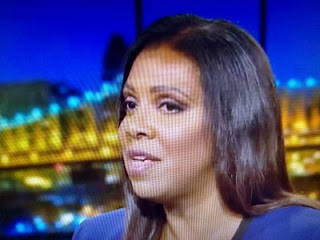 s she wastes the people's time as AG with a hope to run for governor one day. If it wasn't for traffic stops, NYPD would not have caught Son of Sam.


NY Postreports the New York State Attorney General will not be filing charges against an NYPD sergeant for a 2019 police-involved shooting death but did recommend cops no longer arrest people during traffic stops if they have certain open warrants, an AG report released Friday states.

The report, completed by AG Letitia James’ Special Investigations and Prosecution Units, analyzed the death of Allan Feliz, 31, who was shot by Sgt. Jonathan Rivera during an October 2019 traffic stop in the Bronx.