Biden mum on left-wing bid to pack SCOTUS, called it 'bonehead' idea in '83 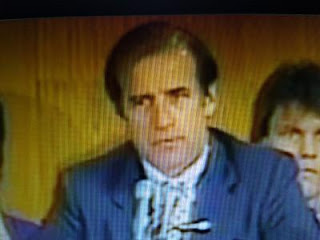 Fox News reports Democratic presidential nominee Joe Biden and his running mate, Sen. Kamala Harris of California, have been mum on the question of court-packing should they win the November election, but in 1983 Biden was much more outspoken on the issue, calling it a “bonehead idea.”

Biden, then a U.S. Senator from Delaware, made the comments during a Senate Judiciary Committee hearing in July 1983 regarding nominations to the U.S. Commission on Civil Rights. At the time, Republican President Ronald Reagan had stoked controversy for attempting to replace three members of the commission.