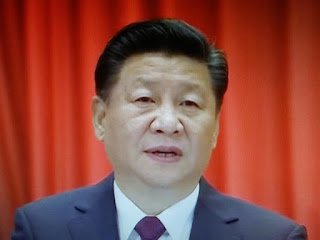 Sounds like a case for war to me!  Lord knows the world owes China an ass kicking for Covid they unleashed on us all.

NY Post reports Beijing is threatening to take Americans in China hostage if the Department of Justice doesn’t drop its prosecution of several Chinese research scientists arrested on U.S. soil this year, according to a report on Saturday.

Chinese government officials have repeatedly warned their U.S. counterparts that Americans in China face being detained if its demands are not met, The Wall Street Journal reported, citing sources familiar with the matter.