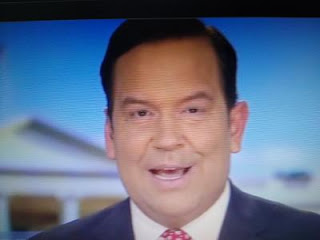 This is the third story I'm doing on the Commission for Presidential Debates because they are that much a corrupt organization.

Fox Newsreports Trump 2020 campaign senior adviser Steve Cortes accused the Commission on Presidential Debates (CPD) of playing "pandemic politics" Thursday after they announced that the second presidential debate, slated for Oct. 15, would be held in a virtual setting.

"The Commission on Presidential Debates has revealed itself as a corrupt and complicit swamp cabal," Cortes told "Special Report" host Bret Baier. "They are trying to put their thumb on the scale in favor of Joe Biden. They are trying to protect him and, in fact, bail him out."