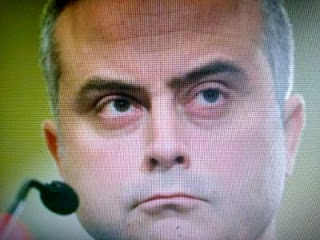 Well, if the CEO says Dominion says that it has ties to Venezuela or Hugo Chavez, that settles that, right?

Poulos takes on claims by Trump's legal team that the company is under foreign influence and capable of flipping votes through algorithms.

Lawyers arguing the president's case, especially Sidney Powell, have claimed that Dominion was created for the purpose of rigging elections for former Venezuelan President Hugo Chavez.

Poulos counters that he created Dominion in Canada, but that it has no ties to Venezuela, nor is it connected to Chavez.

"Dominion is an American company, now headquartered in Denver. Dominion is not and has never been a front for communists," he writes. "It has no ties to Hugo Chavez, the late dictator of Venezuela. It has never been involved in Venezuelan elections. None of Dominion’s systems use the Smartmatic software that has come under attack, as any state certification lab could verify."