WATCH: Suitcases and Coolers Rolled Into Detroit Voting Center at 4 AM, Brought Into Secure Counting Area 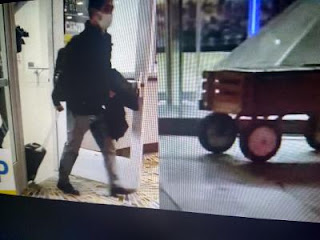 This is the Democrat Party machine in Detroit stealing the election for Trump!

GatewayPundit reports a poll watcher filmed highly suspicious activity at a vote-counting center in Detroit at 4 a.m., the morning after election day.

In the footage, taken by Kellye SoRelle, a Texas lawyer and member of Lawyers for Trump, a person in a white van was filmed loading up a red wagon outside the ballot counting location and bringing it instead.

SoRelle released the video to Texas Scorecard, because she wanted to raise “alarms that the box may have been a ballot box that arrived long after all ballots were expected to have been received at the counting facility.”