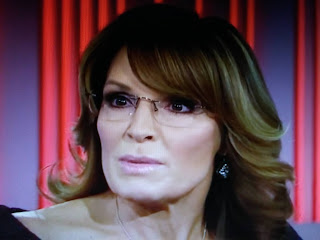 It's a damn shame courage is in short supply in our courts.

Newsmax reports former Alaska governor and Republican vice presidential candidate Sarah Palin referred to judges who dismissed claims by President Donald Trump and his allies of election fraud and illegality on procedural grounds such as standing as “sheep” and called their decisions “tragic for our country.”

Palin, 56, who in 2008 was the running mate of presidential candidate and Sen. John McCain, was referring to decisions such as the Pennsylvania Supreme Court which dismissed a challenge for “laches,” a legal term for saying the case was brought too late, and the U.S. Supreme Court, which dismissed a challenge last week,  saying states such as Texas lacked standing to bring the case.