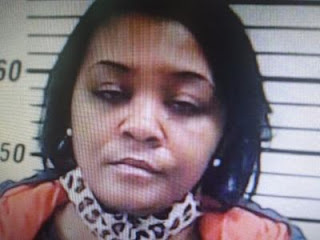 This is the kind of election fraud that occurred in the presidential election.

Unfortunately, Trump never got his day in court.

In the sixty-four-page order, Judge Jeff Weill not only calls for a new election but also finds evidence of fraud and criminal activity, in how absentee ballots were handled, how votes were counted, and the actions by some at the polling place.

In his ruling, the judge said that sixty-six of eighty-four absentee ballots cast in the June runoff were not valid and should never have been counted. Nicholas Holliday was declared the winner by a 37 vote margin. Robert Devaull challenged the results in court.