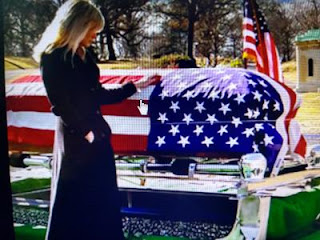 This is really rough for me because I lost my wife a month before Rush passed away.  I miss them both!

She said the ceremony was held in St. Louis on Feb. 24 in an update to listeners on her late husband’s radio show about the funeral and how she’s coping following his death.​

“But I really, truly feel we are all going through this process together, and it’s very much a process. And I think it helps us to all be together and grieve in a sense and keep our Rush with us in that way​,” she continued. ​