Ex-NFL pro Phillip Adams, who is Black behind shooting of five White people — including 2 kids — in South Carolina 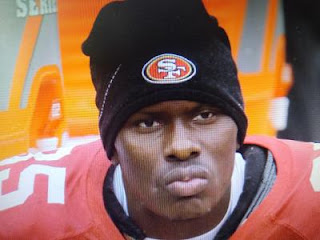 I chose to go racial in my headline to make a point.

Had the circumstances been the opposite with a White shooter killing black victims, the MSM would clearly make their headline racial.

NY Post reports a former NFL player shot and killed a doctor, his wife and two grandchildren and one other person before turning the gun on himself in a horrifying scene at a South Carolina home, according to the Associated Press. 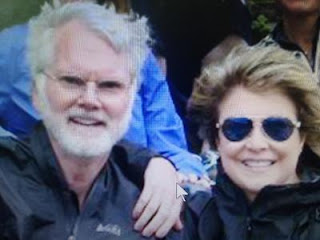 Phillip Adams, who had stints with the Seahawks, 49ers, Raiders and Jets, opened fire at the home in Rock Hill late Wednesday afternoon, sources told the AP.