Corporate America need to stop acting like fucking cowards and stand up to the woke, cancel culture and race hustlers 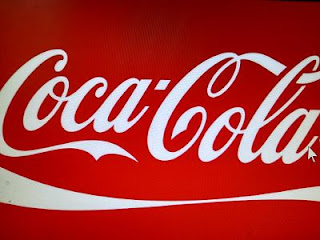 Whoever is running Coca Cola need to be ashamed!

Recently that company supported the state of Georgia's attempt to strengthen fair and honest elections.  But, that support evaporated faster than a bottle of Coke going flat after activists had a die-in outside Coca Gola headquarters.  And to top it off Coca Cola was called, wait for it, RACIST!

Stop being afraid of being called racist because it's the only thing the woke know how to do.  It's the only script they follow.  But, too many fall for it.  The word "racist" has no manning anymore because if everything g is racist, according to the Left, then nothing is racist!

I get called a racist and a White supremacist and I'm Puerto Rican.  It's time for corporate America and individuals to grow some balls!  Stand up for what's right and ignore the fools that need to be ignored.