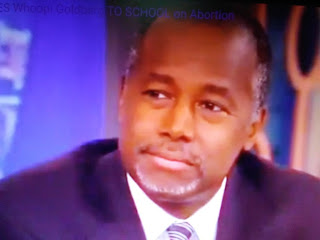 Although President Trump is supporting Luther Strange, his backing is all about inside GOP politics.
By Trump supporting Mitch McConnell's guy, I think Trump is trying to schmooze Mitch into move forward harder on his agenda.  I disagree with Trump on this, but hey, it's politics.

The extraordinary endorsement in Tuesday's primary runoff election came just hours before Trump was set to arrive in Alabama to campaign for Strange.

It highlights what appears to be a growing rift between the outsider president and his grass roots supporters, many of whom have vocally backed Moore’s candidacy.

According to another WaPo reports, Trump admitted he's backing the wrong horse in Luther Strange.  But, even if Strange wins, and I hope he doesn't either guy becomes a Trump vote.  Judge Roy Moore is by far a more sold Trump agenda guy.
at 9/23/2017 11:07:00 AM