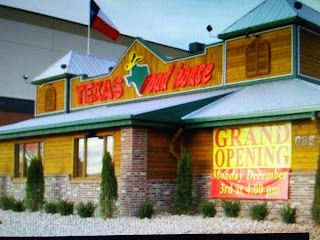 Wow!  People are waiting to eat a good meal at a nice place, and this happens.  I hope everybody pulls through,

The gunman, described only as a male, is at large.

Two of the victims, in their 20s, were in critical condition. The 6-year-old, who was shot in the leg, is in stable condition, MySanAntonio.com reported. The victims were all family members.

“The folks were waiting outside to eat when the shooting occurred,” San Antonio Police Chief William McManus said.